This concrete and asphalt jungle, filthy air and cold, stark, angular outlines devoid of greenery, are the characteristics of the modern metropolis.  But, man is instinctively against this type of life and often retreats to the country to enjoy fresh, clean air and green landscape as far as the eyes can see.  …Saskatoon’s parks and recreation board has preserved the areas of Beaver Creek and Cranberry Flats and the rifle range as open space to be enjoyed by Saskatoonians in pursuit of passive recreation such as picnics.  It [parks and rec] has also ventured into a massive project of planting 200,000 trees for local parks, on 600 acres of land south of Diefenbaker Park and south of the CNR station [Richard St. Barbe Baker Afforestation Area]. The Green Survival program is sponsored in North American by the Canadian Nursery Trades Association and the American Association of Nurserymen.”~Kathy Cronkite May 10 1972 Star Phoenix 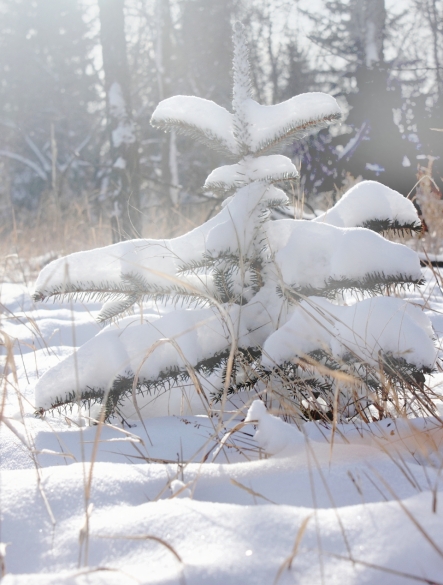 Fresh Snow in the Sun 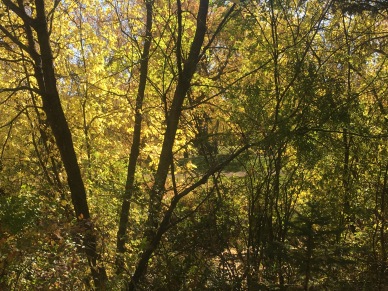 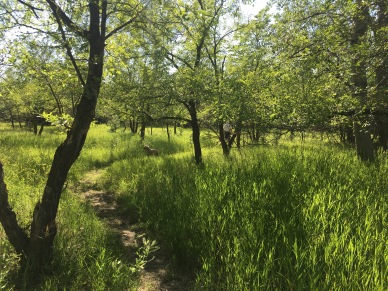 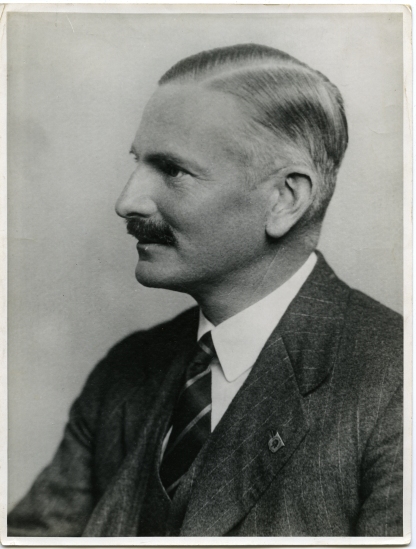 “There is a kinship amongst foresters and planters of trees which has to be understood.  These men are bigger than themselves.  They have been called to be earth healers and Trustees for the Divine Artificer of the Universe.  The are above small talk, cheap entertainment, and trivialities.  This can be sensed in their gentle manners and bearing.  They have indeed realized the oneness of all living things and the part that they play in maintaining the delicate Balance of Nature.  They are indeed Nature’s Gentlemen; they have glimpse the Divine at the heart of Nature, and stand apart from the mob of go-getters.  Their burden is a heavy one. .” ~ Richard St. Barbe Baker writing in Caravan Story and Country Notebook.

“Has any one of us ever really seen a Tree? When we become aware of trees we may catch glimpses of them in moments of spiritual vision and, identifying ourselves with the trees, become conscious of the rising of the sap; the upward thrust of life; leaf burgeoning, their consciousness of the changing seasons; we may share their passionately boisterous exuberance of life in the height of a storm, and their tranquility when at rest; with them we will enjoy the glad murmur of the ripening seed clusters when after weeks of drought the steady warm rain brings relief to thirst; and we will know that these creatures, our elder brethern, are intimately related to us in their love and hunger for life. We may even catch their enthusiasm and aspire heavenwards while still rooted in our Mother Earth and in communion with our fellow men and, tree-wise, strive to make the Earth more fruitful again.” ~Richard St. Barbe Baker