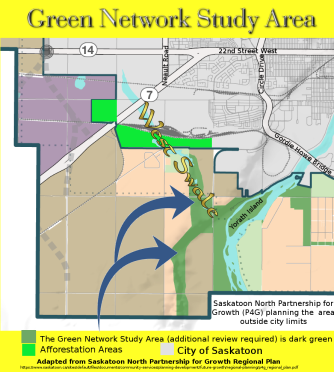 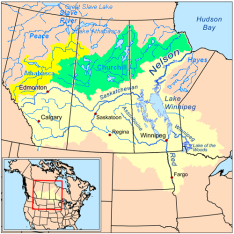 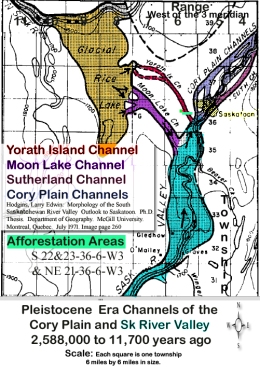 “Clearly, human pressure is exerting a sudden and cataclysmic impact on much of this province, if viewed in the time-frame of evolution and geology to which the rhythms of ecosystems are tuned. The groundswell of environmental concern taking shape among us, its citizens, results in public pressure for new and stronger strictures on human exploitation and desecration…Such action is needed as the embodiment of an ethical responsibility to the land and living things, for our own well-being as well as for that of all other species.” Theberge, 1989. P.376