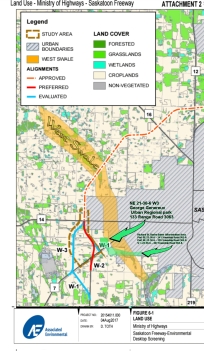 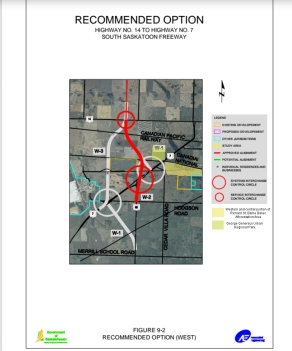 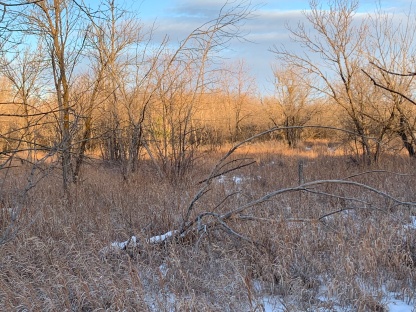 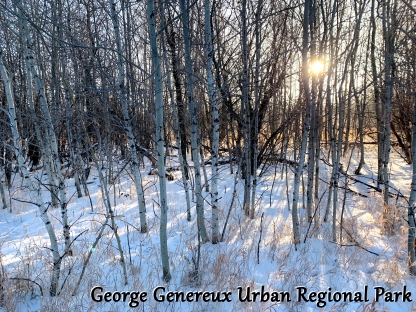 Click here to see maps of the freeway route at the bottom of this story. On mobile? Click here.

Saskatoon Freeway Presentation When fully developed, the Saskatoon Freeway will provide a high speed, free flow bypass route around Saskatoon for provincial traffic, as well as allowing for another commuter route for the growing city. The key benefits of the freeway include improved safety, improved traffic flow and reduced travel times.

CBC news Full route mapped out for proposed $2B Saskatoon freeway Bypass project not expected to start for years with no price tag attached
The bypass that one day is expected to route trucks around Saskatoon and reduce traffic in the city is essentially finalized.