In partnership and with gratitude to Saskatchewan Polytechnic.  Marvel at the landscapes, plants, birds and animals of the two Saskatoon Afforestation Areas throughout the months. Appreciate our urban forest with this inspirational calendar featuring quotations from global conservationist Richard St. Barbe Baker.  Come to Nature. Come to Life. Community Place Making in the forest.  Get your Christmas presents for that hard to shop for someone today!  Celebrate Saskatoon and our urban forest!

Make a donation to the Friends of the Saskatoon Afforestation Areas, and receive a  calendar.  Support wildlife, environmental protections, and environmental education.  Donations can be made through Paypal, Canada Helps, Contact Donate A Car Canada for the Friends of the Saskatoon Afforestation Areas Inc.!  Let us know when you make a donation, and we will make arrangements to get your calendar to you or for you to pick one up.

Email friendsafforestation@gmail.com for your calendar today!

See the great work done by the non profit environmental charity Friends of the Saskatoon Afforestation Areas Inc. for example on YouTube.

Sunday night January 20 to Monday January 21, the only lunar eclipse of 2019 will occur.  Not only will it be the only lunar eclipse of this year, it will be the last blood moon of this decade!  The moon will undergo interesting colour changes during this event as the Sun, earth and moon line up for the eclipse. As the earth has a much smaller diameter that then sun, rays of sunlight sneak out around the earth, casting interesting colours through earth’s shadow, the umbra. This light takes on a reddish orange colour, the same as the light at sunrise and sunset. 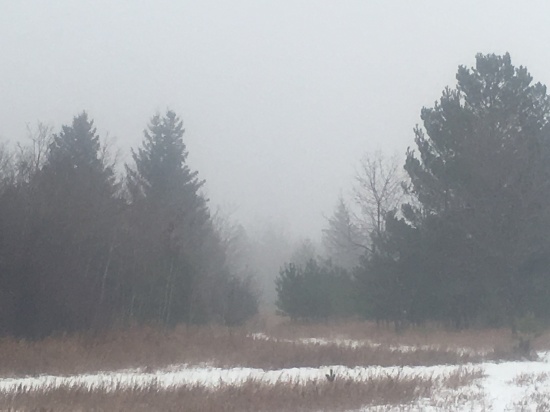 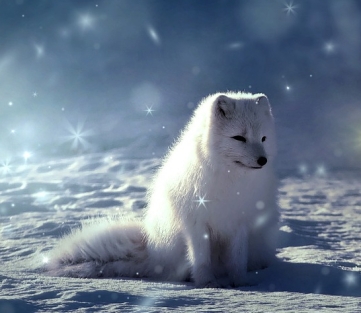 From sunset on, the night sky will become darker and darker. The deep blue of twilight, scatters and refracts through Earth’s atmosphere.  And, according to space.com, “the red shades that accompany sunset and sunrise get cast into space.”   The sun lights up the underside of the moon.  During the eclipse, the moon will have to pass through Earth’s shadow, the moon will take on a red glow.  Coincidentally, “this lunar eclipse happens to coincide with the wolf moon, the traditional name for the January full moon.  What’s more, the moon on January 20 will be unusually close to Earth and so will be slightly bigger and brighter, making it a so-called supermoon,” says National Geographic

TimeandDate states that the penumbral eclipse begins at 8:36 p.m. CST January 20, 2019, with the total eclipse beginning at 10:41p.m. CST The eclipse will begin at 9:34 CST, and the last bit of earth’s shadow will depart from the moon at around 12:51 CST.  At 11:12 CST, the moon will show the reddish-orange colour at its maximum as the sunlight is refracted through Earth’s atmosphere, and shines up onto the moon’s surface. The total eclipse ends at 11:43 p.m. CST, with the penumbral eclipse ending at 1:48 p.m. CST. The partial eclipse begins at 9:33 CST, and ends at 12:50 p.m. CST. North Americans, will indeed be able to view the Super Blood Wolf Moon depending on weather conditions, and at the moment the forecast is for partially cloudy skies.

Astronomers Without Borders, San Francisco’s Embarcadero Exploratorium, Griffith Observatory in Los Angeles, Slooh, The Virtual Telescope Project, TimeandDate livestream and the Weather Channel app will feature their own livestreams of the event .

In the peri-urban area of Saskatoon, the spectacle of the Super Blood Wolf Moon will be more impressive, so come out to the Richard St. Barbe Baker Afforestation Area, or George Genereux Urban Regional Park, and catch this amazing sight!!!!

“Our woods and forests, the indispensable lure of our earth organism, are falling into a murderous dance of death
“Planting and growing increasing quantities of trees is the scientific solution to Earth’s environmental dilemma.” –Richard St. Barbe-Baker