Save The Frogs Day April 29 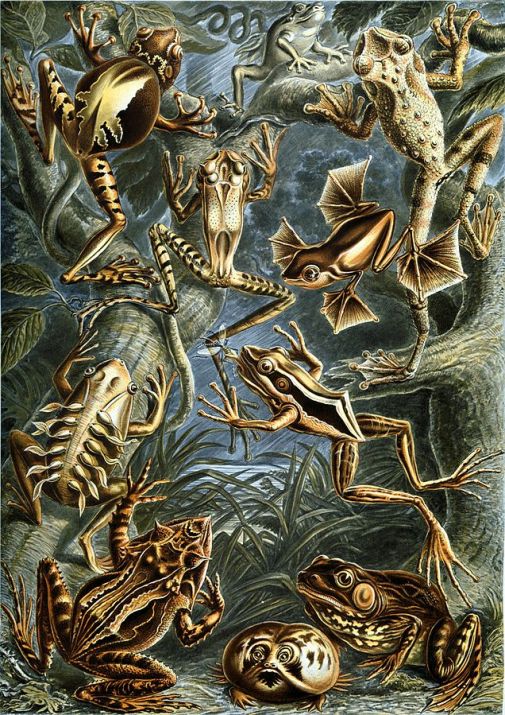 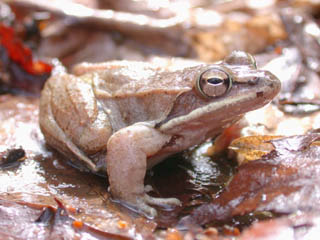 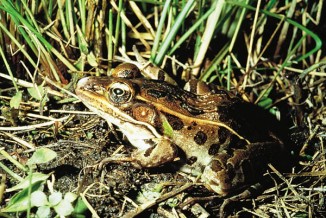 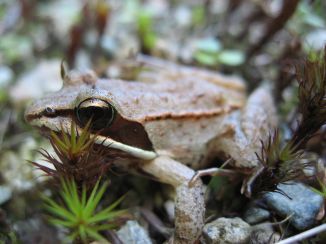 “If we can discover the meaning in the trilling of a frog, perhaps we may understand why it is for us not merely noise but a song of poetry and emotion.” – Adrian Forsyth

In the plains and parkland region of Saskatchewan are several species of frogs which can be found around the wetlands, marshes, rivers, streams, and “prairie potholes.” The number of species observable increase during the cyclical years when Saskatchewan has a higher water table. Saskatchewan, experiences a temperate climate, which cycles between drought and high moisture years. Winnipeg locates at the confluence of the Red and Assiniboine Rivers. During the years when the Red River produces great floods through North Dakota, and Manitoba, those are also years when the water table is high in Saskatchewan and communities of Saskatchewan also experience flooding. Historically, there have been high water levels during the years 2011, 2009, 1997, 1996, 1979, 1974, and 1950.

Biologists study the ecology, life history, osteology, and mating calls of the these amphibians. The evolutionary history is determined by examining the distributions, ecology, cranial osteology, and mating calls. In the field, colouration is noted, along with webbing between fingers, shape of the snout, size, distinctions of thighs, shape of vocal sac, shape of maxillary processes, for instance to determine geographic variations. The tadpoles are also examined for ventral fins, mating calls, colouration, tail, snout, teeth.
Frogs do have an olfactory sense, and can sense chemical changes in the air. The presence of amphibians in an ecosystem, is a good indicator of the health of the biome. Tadpoles can use the chemical scents as a method to be aware of predators or food. The particular marsh, or wetlands area where a tadpole was born possesses its own unique perfume or scent, to which the frog is also drawn towards in the final life cycle. At the top of the frog’s mouth is the jacobson’s organ, which is how a frog detects scent. A frog will open and close their mouths to activate their jacobson’s organ in an effort to locate food.

When discovering a Saskatchewan amphibian could you tell a toad from a frog?

Do you know what is the life cycle of a frog (or of a toad) as if related by the creature itself?

So what can you do on “Save The Frogs Day April 29?” The most important thing, would be to Learn about the Frogs of Saskatchewan!

“There were frogs all right, thousands of them. Their voices beat the night, they boomed and barked and croaked and rattled. They sang to the stars, to the waning moon, to the waving grasses. They bellowed long songs and challenges.” – John Steinbeck