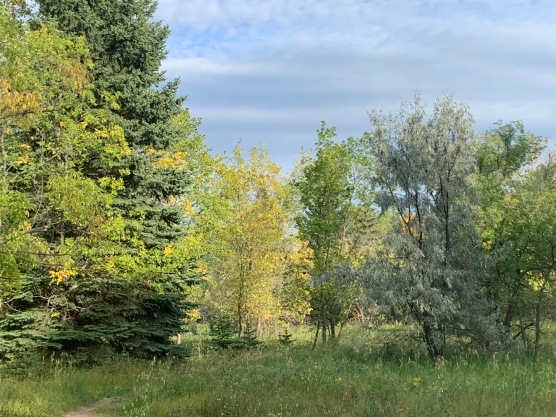 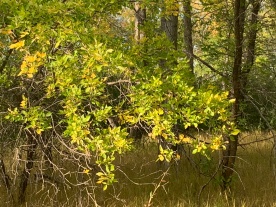 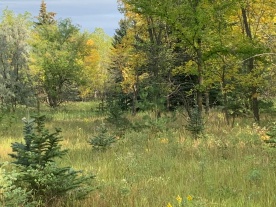 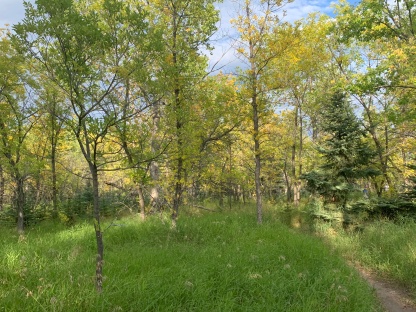 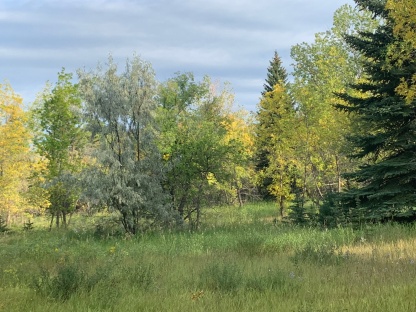 What do the following greenspaces have in common?

All three greenspaces are on land owned by the City of Saskatoon.

The naming occurred on the same day.  The Parks Standing Committee approved the park naming of all three urban regional parks on October 19, 1978 according to Report No. 8-198 of the Parks and Recreation Board City of Saskatoon.  All three greenspaces were put forward to be named through City Council as submitted October 30, 1978.

The matter was concluded with a motion on Tuesday January 2, 1979 in File No. C. 15-22 Dedication of Parks, Parks and Public Reserves.  Council approved the naming of all the park areas as submitted on October 30, 1978  after the matter went before the City Planning Officer, the  Director of Parks and Recreation, and the City Solicitor who set out in a letter dated November 9, 1978 the implications of naming these areas as parks under Section 201(3) of the Urban Municipality Act .

Which of the above are located in the West Swale?

“Clearly, human pressure is exerting a sudden and cataclysmic impact on much of this province, if viewed in the time-frame of evolution and geology to which the rhythms of ecosystems are tuned. The groundswell of environmental concern taking shape among us, its citizens, results in public pressure for new and stronger strictures on human exploitation and desecration…Such action is needed as the embodiment of an ethical responsibility to the land and living things, for our own well-being as well as for that of all other species.” Theberge, 1989. P.376