Eco-boulevards, seed posts, green roofs, vertical gardens, roof gardens, are all urban greenery which dispute the necessity for a “greyscape.”  The afforestation areas, forests, riparian river zones, and park spaces can be joined by green building façades, vertical forests and garden rooftops throughout the city.  Where does one stop, and the other begin? 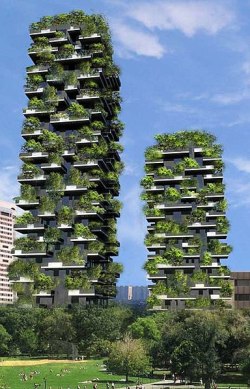 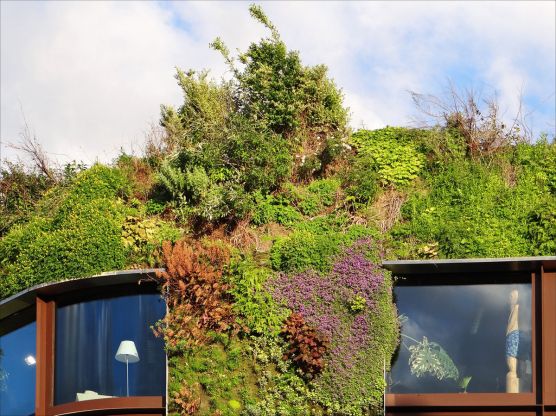 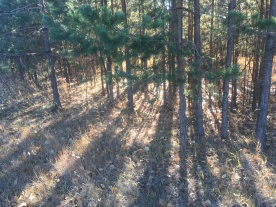 “The idea of a wall of green as more than just a protruding hedge, but rather something that emerges from the architecture itself…Modern vertical gardens…”traditional hanging” and upwardly growing façade plants, which present the entire spectrum of the species of contemporary nature in architecture.  More than its architectural-aesthetic aspects, …the attempt to combine elements of nature with an urban construction density, a layer of green emerges, which settles over the city like a blanket.  If one did not know that the plants had been artificially arranged and distributed on and in front of the wall, one could imagine that nature had begun to reclaim the city.” Chris van Uffelen.

6 thoughts on “A Green City Blanket”