“The more successfully a city mingles everyday diversity of uses and users in its everyday streets, the more successfully, casually (and economically) its people thereby enliven and support well-located parks that can thus give back grace and delight to their neighborhoods instead of vacuity. ” ~Jane Jacobs American-Canadian journalist on Urban Planning 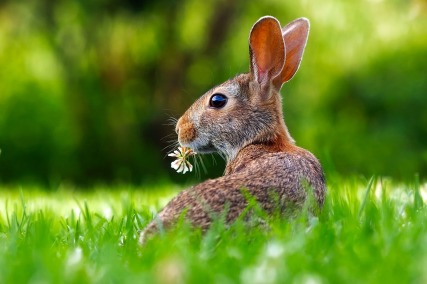 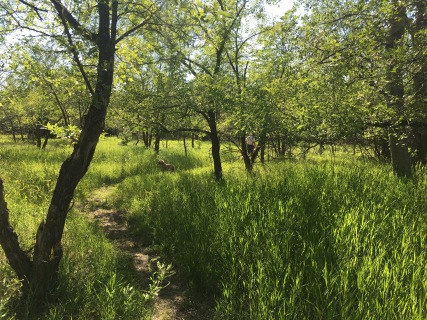 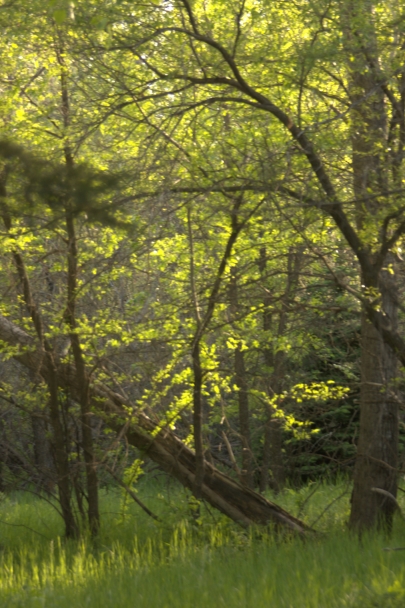 1960. A green belt for the city starts with Bert Wellman, Saskatoon Planning Department, who walked around Saskatoon’s perimeter choosing high spots of land for scenic beauty. Together with City Planner Bill Graham they worked on parkways and planted trees for the 1960 Circle Drive Parkway at these sites. Alfred Henry Browne “Man of the Trees” city Parks Superintendent – “The Man Who Made Saskatoon Beautiful” had a vision for Saskatoon – planting over 30,000 trees in the city. Wyndham Winkler Ashley local horticulturist and founder of the parks board advocated trees, and dispersed tree seedlings. They all envisioned a green city.
“The Richard St. Barb Baker Afforestation Area was established in 1960 to create a green belt around the city. Trees, which act as habitat for local wildlife, were planted in rows to generate a man-made forest.”(World Web.com) From Jeffery O’Brien at the City Archives, it has been determined that in 1960, the city purchased the land, parts of Sections 22 and 23 Township 36, Range 6 West of the third meridian, south of the CN Chappell yards.

1972. Planting in reserved lands purchased in 1960 for a tree belt begins in 1972. “A tree belt as a windbreak and to create a sense of enclosure is suggested along the edges of development for all areas which will not expand in the near future. Such a belt can already be considered along the northern boundary of Westview Heights. In conclusion it can be stated that a seemingly overwhelming demand lies ahead, however, through careful timing, programming and design there should be few difficulties. It should be remembered that the city forefathers reserved beautiful parks along the river, others have developed in Kiwanis Park, the University Grounds and numerous treed and landscaped streets. They did so under adverse conditions with a population of 20,000. They gave the city a reputation as the “City Beautiful” and today’s residents should be willing to uphold their tradition.” (Wellman. 1963. P 18)_At this time City Council passes an order in council that the afforestation is protected in perpetuity. 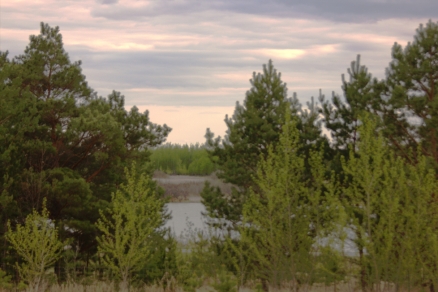 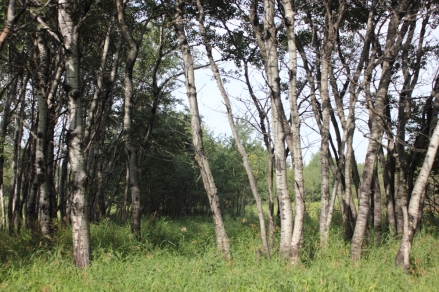 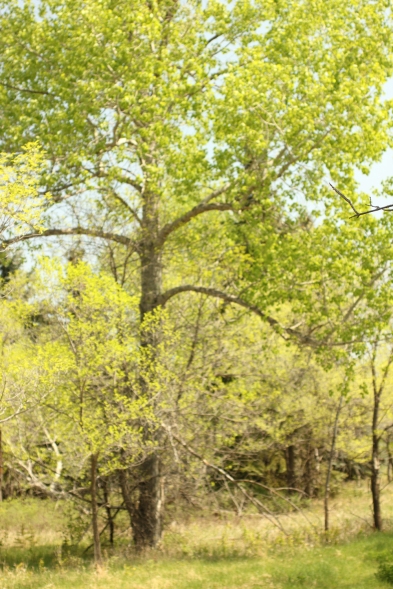 1976 On June 7, the Planning and Development Committee prepare the South Saskatchewan River Corridor Study: Towards a River Edge Authority. From this an autonomous agency arises upon which Saskatoon and Corman Park agree to implement the report.

1978 Moriyama’s Meewasin Valley Project 100-Year Conceptual Master Plan is submitted by Raymond Moriyama Architects and Planners. Moriyama’s report includes the river valley of the South Saskatchewan River and also rural lands adjacent to the natural drainage systems feeding into the South Saskatchewan River. The “West Swale” as described by Golder Associates is a low lying wetlands area which has its confluence at the South Saskatchewan River. The West Swale – its wetlands and surrounding environment does have a congruency with the Richard St. Barbe Baker Afforestation Area. The core concept of Moriyama’s plan was that this is indeed a unique land with a unique people, the objective is balance. As the current plans for the South West Sector (now the Blairmore Sector) are to develop the area west of Sk Hwy 7  as a residential, and the P4G has plans to place rural commercial/industrial in the lands around George Genereux Urban Regional Park and in the long term these may well be the plans for  the lands south of Chappell Marsh Conservation Area, and south of Richard St. Barbe Baker Afforesation Area alongside the Green Network Area Study it is even more imperative to address conservation practices and sustainable open space and parks preservation for future generations.

Additionally a sound neighbourhood or business park development needs to take into account the fundamental values of the Meewasin Valley Authority
1/ Nature conservancy.
2/ The improvement of water quality and a reduction of pollution
3/ The need for increased education and research opportunities
4/ An enhancement between rural and urban inter-relationships and users.
5/ An improvement of recreational opportunities
6/ The moving forward on cultural aspects in the area.
“Meewasin Valley Authority The Meewasin Valley Authority (Meewasin) was formed in 1979 to act as an agent of the City, the University, and the Province of Saskatchewan to ensure a healthy and vibrant river valley, with a balance between human use and conservation. The Meewasin Valley Authority Act (MVA Act) establishes the mandate of Meewasin, its powers, and its jurisdiction, and the Conservation Zone. Meewasin‘s mandate can be summarized into three mandate areas: conservation, development, and education. It is around this time residents of the RM of Corman Park petitioned to protect agricultural lands from the MVA conservation area, leaving the westerly portion of the Richard St. Barbe Baker Afforestation Area [RSBBAA] and all lands within the afforestation area formerly known as George Genereux park without management from the MVA

By 1979, the afforestation is named in the honour of Dr. Richard St. Barbe Baker, L.L.D., O.B.E. – founder of the international group “Men of the Trees”

2013 South West Off Leash Dog Park becomes a small fenced off area within the afforestation area. During this year, Golder Associates conducted their natural screening of the southwest sector which included the “Wooded area” namely Richard St. Barbe Baker Afforestation Area. Maps show that the Blairmore sector afforestation areas are congruent with the wetlands area named the “West Swale”

2016 The Afforestation Area is one of the nature viewing sites in the updated version of the Saskatoon Nature Society’s latest book, Nature and Viewing Sites in and Around Saskatoon.

“While you are looking, you might as well also listen, linger and think about what you see.” Jane Jacobs American-Canadian journalist on Urban Planning

“The important thing to remember is that even if you seem like the only one in all of North American who uses more native [native plants] than aliens, wildlife will be better off for your efforts. The effects will be cumulative, and probably synergistic, as more and more people join you. And don’t forget that plants are long-lived. The [native tree] you plant tomorrow could easily live 300 years, servicing innumerable insects, birds, squirrels, mice, raccoons, and deer every year of its life. Yes, you can make a difference on a small plot of land. You can even make a difference if you own no land. If you live in an apartment, you may be able to influence the landscaping habits of your landlord, or the company you work for, or the township supervisors who control your city parks, or your sibling who does own property. If we humans are capable of turning hundreds of millions of acres of rainforest into depleted grasslands, and extirpating millions of buffalo from the plains, and billions of passenger pigeons from the skies and cod from the North Atlantic, we are also capable of returning natives to our gardens.” ~ Douglas Tallamy

1.  Wetland Design Guidelines For the City of Saskatoon CH2MHILL March 2014

“The future of the planet concerns all of us, and all of us should do what we can to protect it. ” Wangari Maathai.

“Trees worked for millions of years to make it possible for man to come on this planet. Yet man, who owns his presence on this Earth to trees, has been cutting, burning, greedily and recklessly.”  Richard St. Barbe Baker

One thought on “Saskatoon’s Green Belt”