Fire at the Richard St. Barbe Baker Afforestation Area occurred at the end of April, 2016. 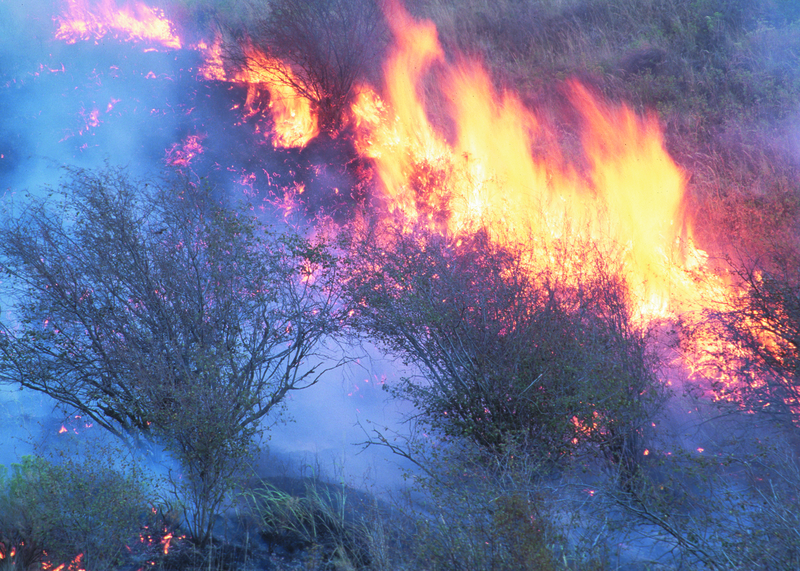 Fire broke out at the Richard St. Barbe Baker Afforestation Area at the end of April, 2016. Images taken of the grass fire on April 22, show the damage which was sustained on the western half of the Afforestation Area. This fire was quickly alleviated by Saskatoon Fire Department personnel. Luckily no one was injured. It could have quickly turned into tragedy with the dry spring. Since the grass fire, evidence of small fires have been seen in the area, but none have escalated into a grass fire. The fire came about after the Rural Municipality of Corman Park 344 called for a fire ban due to the dry conditions. The fire ban has since been lifted, on May 10, 2016. However as there are not any proper fire burning receptacles nor barbeque pits in the Richard St. Barbe Baker Afforestation Area, open fires are still dangerous and prohibited in a City of Saskatoon open space area such as the afforestation area.

Here is a Photo album online of the grass fire aftermath.
7990 – Fire and Protective Services Bylaw – City of Saskatoon

Please be careful it does  not take long for a fire to become a raging inferno such as the latest tragedy at Fort McMurray, Alberta.  There are no fire pits at the Richard St. Barbe Baker Afforestation Area

What was Richard St. Barbe Baker’s mission, that he imparted to the Watu Wa Miti, the very first forest scouts or forest guides?  To protect the native forest, plant ten native trees each year, and take care of trees everywhere.

“We stand in awe and wonder at the beauty of a single tree. Tall and graceful it stands, yet robust and sinewy with spreading arms decked with foliage that changes through the seasons, hour by hour, moment by moment as shadows pass or sunshine dapples the leaves. How much more deeply are we moved as we begin to appreciate the combined operations of the assembly of trees we call a forest.”~Richard St. Barbe Baker